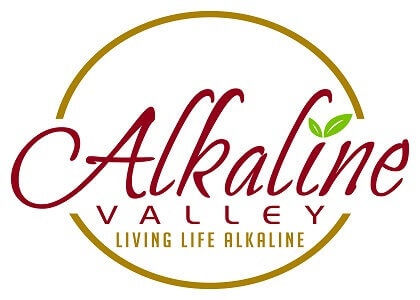 Home / Articles / Do Elderberries Heal The Flu? This Answer Will Surprise You…
Return to Previous Page 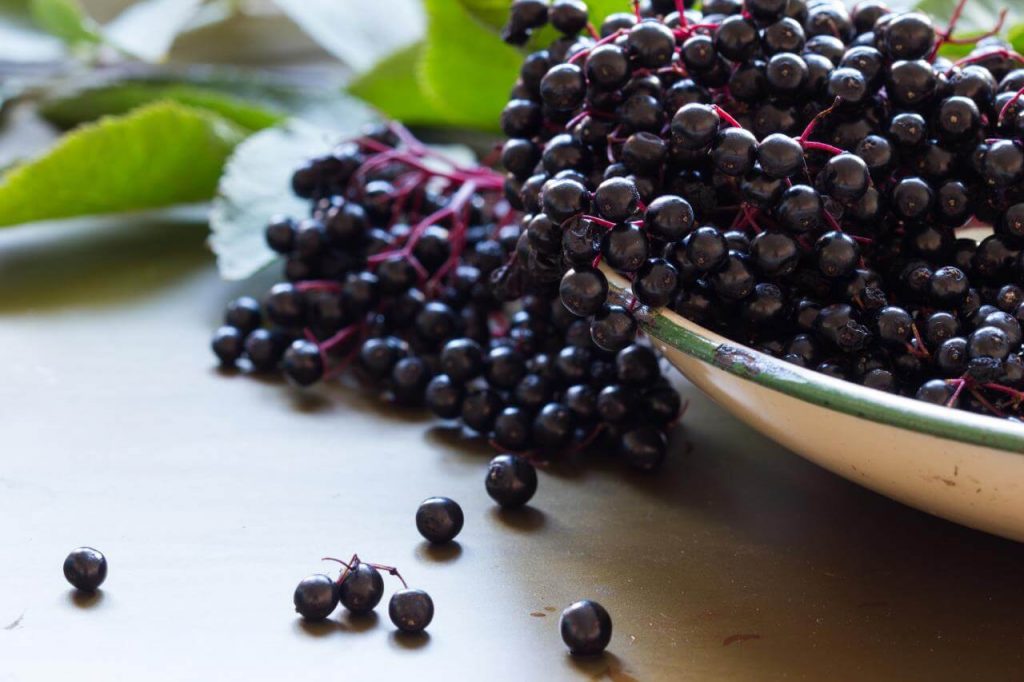 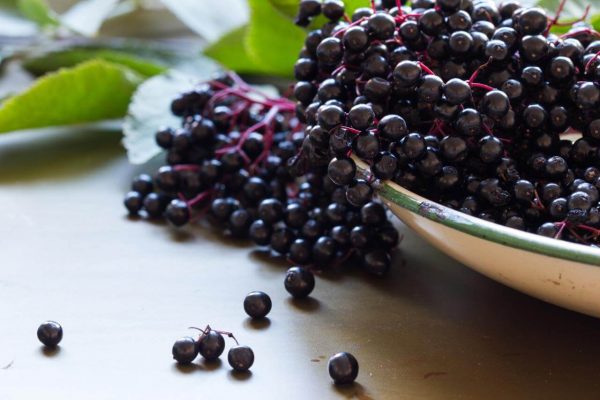 Elderberries (Sambucus nigra) are highly valued alkaline fruit that is used for its medicinal properties all over the world. These powerful berries flood the body with antioxidants, supply the body with fiber and enhance a person’s health by boosting the immune system.

If a person is prone to catching colds or the flu, he/she should consider incorporating some elderberries into his or her diet. Historically, elderberry juice and elderberry tea have been remedies for sinus infections, the common cold, and other illnesses caused by a compromised immune system. Modern scientific research has validated the consumption of elderberries as a natural immune-booster.

In one study, in the Journal of Alternative and Complementary Medicine, elderberry extract (Sambucol) was evaluated to see if it had flu-fighting effects during an outbreak of influenza B in Panama. The patients were given elderberry and in 90.0% of the cases, within three days, had been completely cured. In six days, a complete cure was achieved.

The Journal of International Medical Research published a study where sixty Norwegian adults, suffering from influenza-like symptoms for 48 hours or less, were enrolled in a random influenza test in Norway. Some people in the study, received 15 milliliters of elderberry syrup for four times a day for five days. Others consumed the same amount of placebo syrup, respectively. Thereafter, the symptoms of the flu were relieved on average four days earlier than those participants who took the placebo syrup. 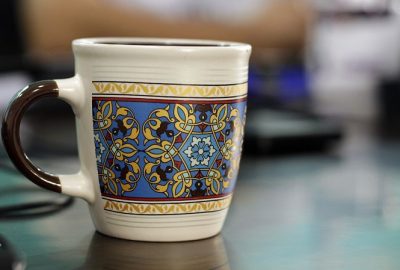 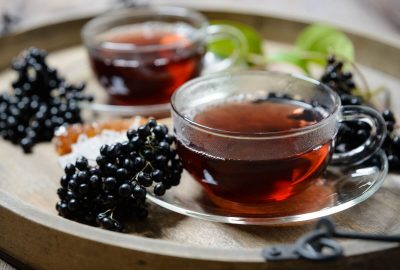 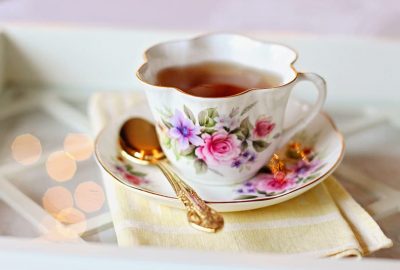 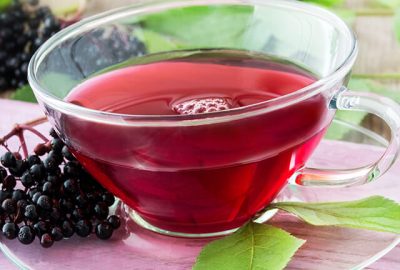 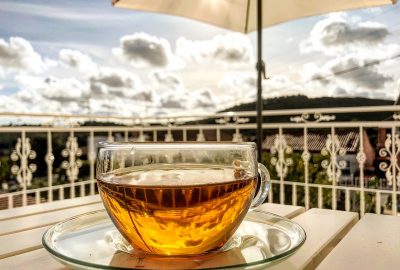