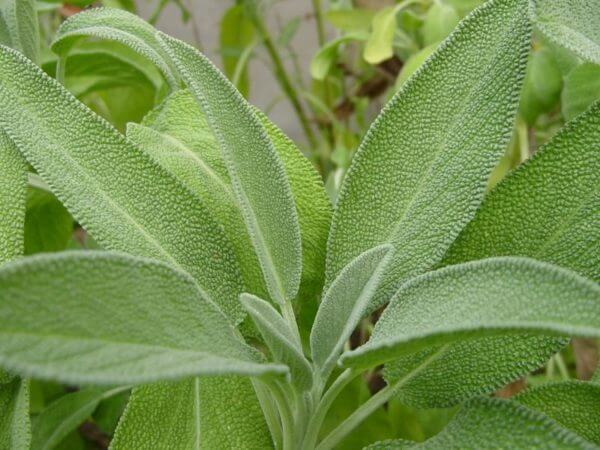 Historically, sage has been used for both medicinal and culinary purposes. Traditionally, the herb which has grey-green leaves and comes in a wide variety of “flavors, could be used as a spice in food or it could be boiled for tea.

Besides cooking, sage has many health benefits, according to research. Sage is an excellent source for essential minerals such as calcium, iron, magnesium, copper and manganese. The herb also contains dietary fiber.

Historical uses for sage included aiding women who had menopausal symptoms. According to sources, women going to menopause in the old-days would consume sage to help relieve symptoms associated with the condition.

Modern research is now confirming the use of sage for menopause. A study in Switzerland, on sage, concluded that the nutrients in the herb can treat women who have episodes of hot flashes that are associated with menopause.

In the experiment, all 71 subjects were 56 years of age and who all had menopausal symptoms. The women also at least five hot flashes a day. Each participant was giving one tablet of fresh sage leaves per day for eight weeks. In result, scientists reported that most of the women saw their hot flashes decrease by nearly 50% to 100% over the eight weeks in the treatment.