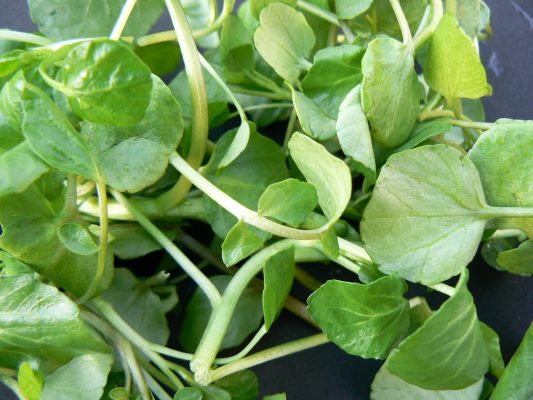 Preparing a simple salad everyday may help people prevent breast cancer from developing because of the health benefit properties of watercress, according to scientists.

According to researchers, consuming one serving of the alkaline vegetable, watercress, is sufficient in adding an essential amount of cancer-fighting molecules in the bloodstream that could prevent the disease from developing.

Eating watercress could also stop the chance of the disease coming back for past breast cancer sufferers who have beat the disease, according to the report from the University of Southampton.

In the study, participants who consumed 80 grams of watercress every day were examined and noticed to have significant health benefits compared to the subjects who didn’t eat the vegetable. The results showed that people who ate watercress everyday is better equipped to prevent and fight breast cancer.

Hopefully, this new finding about watercress can lessen the number of people developing breast cancer every year.