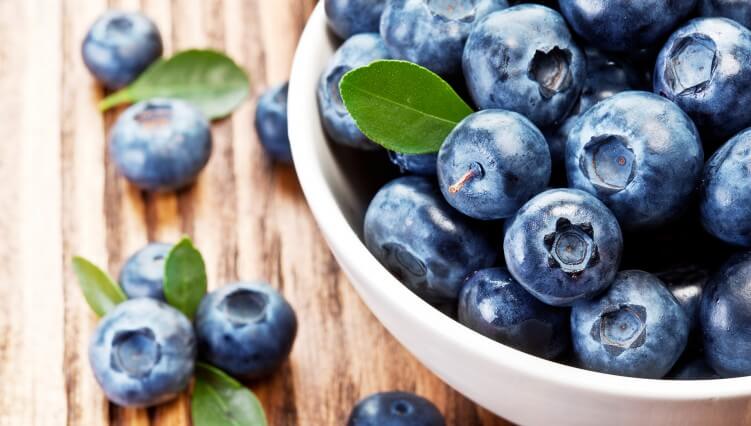 Scientists has revealed that eating blueberries could help a person lose weight.

The berries are already considered to be a ‘superfood’ because of its mineral and antioxidant content, but now researchers say they also have the power to trim excess fat from the body.

Experts presented their report (that was done on obese rats) at the Experimental Biology convention in New Orleans. The researchers concluded that the rodents that were given meals enriched with blueberries loss stomach fat.

The risk of getting heart disease and diabetes is linked to people that have excess stomach fat. The animals that were fed blueberries also had improvements in their blood sugar and cholesterol levels.

Giving that the results came from a test on rats, the researchers are hoping they also have implications for human health.

The rats that were tested belonged to a breed which is prone to obesity. Even with that breed, after 90 days they had less abdominal fat than the rats who ate normal feed.

The team also talked about evidence of lower cholesterol and ‘improved fasting glucose and insulin sensitivity which are measures of how well the body processes glucose for energy.’ The benefits ‘were even better when combined with a low-fat diet’, their report added.

Dr Steven Bolling, a heart surgeon and head of the laboratory, added: ‘Our findings in regard to blueberries and the naturally-occurring chemicals they contain, show promise in mitigating health conditions.’