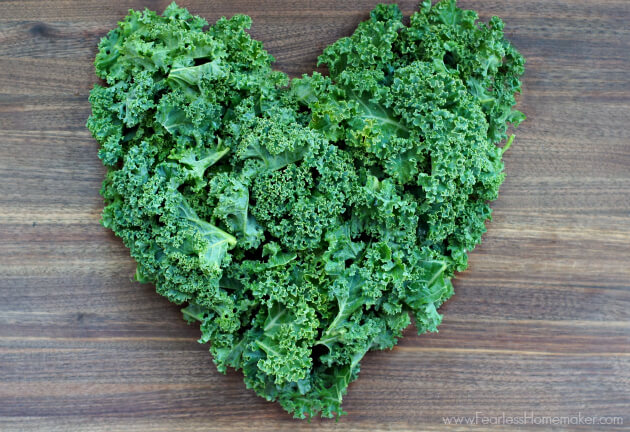 Kale is considered to be what some would call a superfood.

In a recent study, researchers reported that this alkaline vegetable have very high antioxidant activity. They showed that kale slows the growth of cancer cells and the phytonutrient indole-3-carbinol in the greens aid in DNA cell repair. They also concluded that kale protects against prostate and colon cancers and has properties that’s beneficial for the stomach, liver and immune system. Eating the kale will also help protect your eyes from macular degeneration.

Kale has been labeled as the “go-to” food for iron and calcium, according to the study. The leafy greens’ anti-inflammatory capabilities are very impressive, especially in helping to fight against arthritis, heart disease and several autoimmune diseases.

Kale also have compounds that help regulate blood clotting, build cell membranes in the brain, and protect against heart disease and stroke.

According to researchers, among all the foods in the study, kale was shown to have the highest protection against bladder cancer, the sixth most commonly diagnosed cancer in the U.S.

Kale also has a very impressive number of flavonoids, which can help keep cholesterol levels normal and rid harmful free radicals from the body.