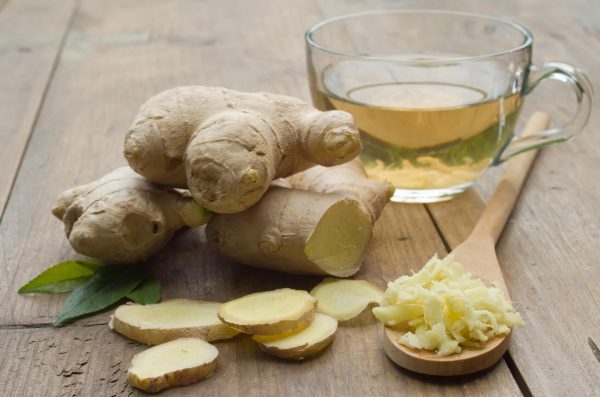 Historically, ginger tea have been used all around the world to treat many illnesses in the body. In ancient times, China and India’s healing systems particularly venerated ginger tea as a prescription to poor blood circulation, nausea, impotency, and fatigue.

Now, a number of scientific scientific are confirming the health benefits that the ancient people claimed. Researchers recently concluded that ginger tea is a natural aphrodisiac. According to a study published in the African Journal of Biomedical Research, ginger had a positive effect on the reproductive systems of male rats because of its “potent antioxidant properties and androgenic activities.”

This conclusion confirm what the ancient Indian and Chinese’s medicine systems claimed for centuries. Furthermore, ginger tea is also known to possess sedative properties, which might help explain why ginger it’s traditionally used as an effective antidepressant treatment that can improve low moods.