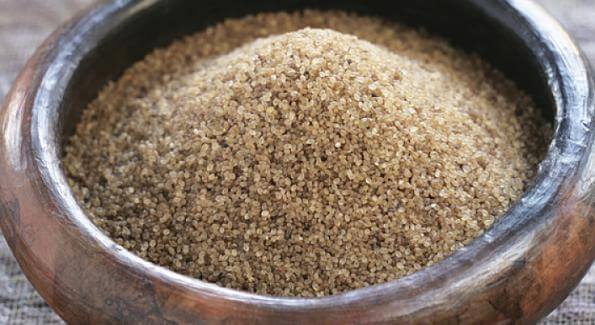 One of the most promising nutritional grains in the world today is fonio. Fonio has great health benefits and is an ideal food for people who are sick or who want to keep from becoming sick.

The alkaline grain is native to West Africa and has been around for thousands of years. In recent times, fonio has gone fairly unnoticed, but now scientists are raving about the grain and labeling it as a superfood.

Researchers admire superfoods because of their high nutritional organic value.

Here are fonio grain health benefits, according to scientists:

It is low in sugar, which makes it ideal for people who have diabetes.
Fonio is gluten free, making them a great choice for people with celiac disease.
It is an energy boosting food.
Fonio aids digestion and prevents constipation.
Fonio aids cardiovascular function.
Fonio helps with weight loss.
Fonio helps pregnant women.
It has benefits for skin and hair.
Fonio helps liver function and helps in detoxing process.
Fonio is richer in calcium, magnesium, zinc and manganese than any other grain.

Fonio is a great crop to help fight hunger in drought-ridden nations around the world. The grain is a desert grass that can resist high heat and desert storms and can be cultivated in poor soils. It also requires no pesticides, making it organic as well.