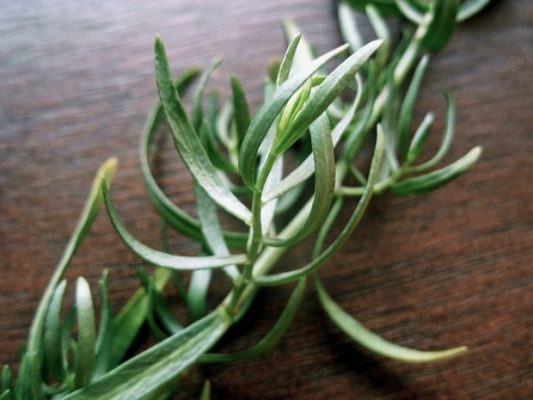 Tarragon is a species of perennial herb that is widespread in the wild across much of Europe, Asia and North America, and is cultivated for culinary and medicinal purposes. Tarragon isn’t as common in the United States as basil or oregano, but perhaps it should be. Besides being quite flavorful, tarragon supplies great health benefits for people. Traditionally, tarragon is a common table vegetable in Iran for its anticoagulant activity in Iranian folk medicine.

Modern research has confirmed tarragon’s anticoagulant abilities and scientists have concluded that the herb has the ability to promote healthy blood circulation in the body. Researchers from the University of Tehran, Tehran, Iran published a study in the National Center for Biotechnology Information (NCBI) stating:

“Our results showed that the methanol crude extract and chloroform fraction of tarragon could inhibit platelets adhesion, aggregation and secretion. These findings provide scientific basis for the traditional use of tarragon as a blood-diluting factor, as locally called, or as an anticoagulant.”

Tarragon can be consumed fresh or dried and is great with multiple dishes, stews, soups and etc.