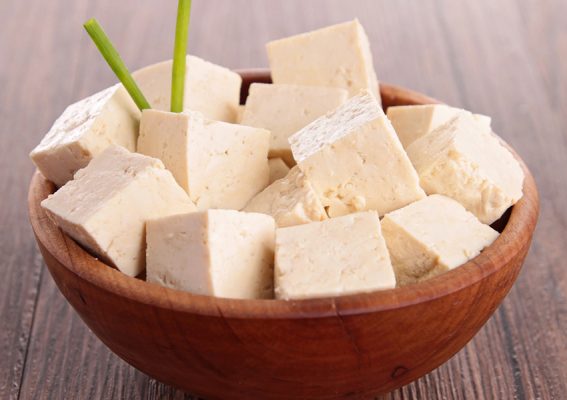 Soy products are very popular across the world. Many people eat soybeans in many forms, including tofu, soy burgers, soy sauce, the beans themselves (also called edamame), soy milk, miso, and soy powder.

While these food may be very tasty to many, soy products possess a very high concentration of isoflavones, which are weak estrogen-like compounds found in some plants. Giving that estrogen can boost the growth and development of breast cancers, scientists are concerned that consuming a lot of soy foods or soy isoflavones (which can be taken as a dietary supplement) might make the condition of women diagnosed with breast cancer worse, or even contribute to women developing breast cancer.

A study done by researchers at the Memorial Sloan Kettering Cancer Center and Weill Cornell Medical College suggests that for many women, adding just a medium amount of soy to their diets, can cause cancer to grow.

This study, “The Effects of Soy Supplementation on Gene Expression in Breast Cancer: A Randomized Placebo-Controlled Study,” published in the Sept. 4, 2014 issue of the Journal of the National Cancer Institute, examined 140 women who were newly diagnosed with stage I or stage II breast cancer. Each woman had recently had a breast biopsy and had pending plans for either a mastectomy or lumpectomy in 2 to 3 weeks.

The results showed that soy encouraged significant cancer cell growth in all the women in the soy powder group.