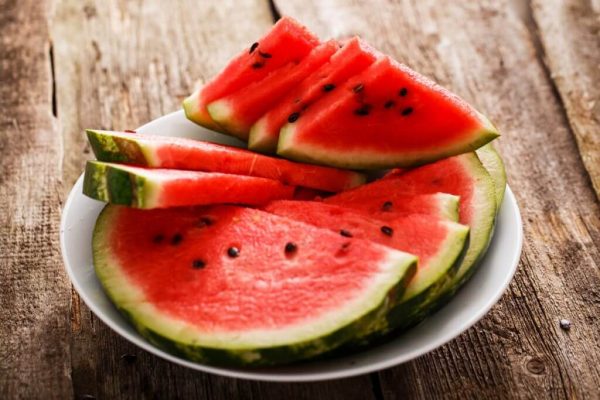 Seeded watermelon, one of the most popular fruit in America, is native to southern Africa region but records show its first cultivation dating back to around 3000 BC in Egypt. Thereafter, the alkaline fruit was brought to Asia and Europe. Seeded watermelon reportedly didn’t reach the Americas until colonist brought seeds with them in the 1500s. Now, in modern times, around four billion pounds of the fruit is being produced every year in the US alone.

It’s a good thing seeded watermelon is so popular around the world because the fruit is one of the healthiest foods a person can eat. The alkaline fruit has several great health benefits and contain essential minerals, antioxidants and other nutrients. While seeded watermelon has been proven to help many health issues, it is great fruit to eat for the treatment of erectile dysfunction and high blood pressure.

Researchers say watermelon has components that distribute beneficial effects to the body’s blood vessels and can also help to increase libido. The phytonutrients in the fruit contributes to relaxing the blood vessels, resulting in lower blood pressure and better erectile health. When these key compounds from watermelons are ingested, it strengthens the heart and circulation system.