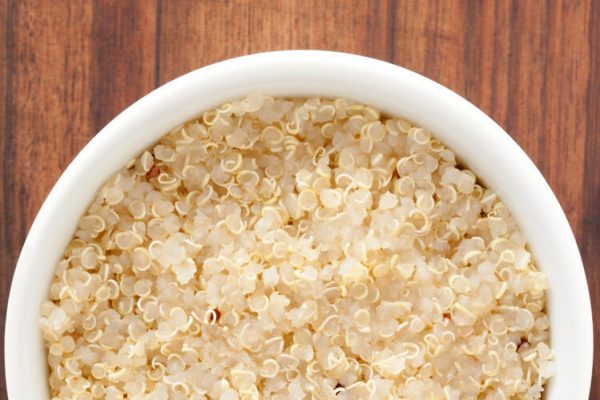 Researchers at Harvard Public School of Health found that eating a bowl of quinoa daily reduces the risk of an early death from heart disease, cancer, diabetes and respiratory disease by 17 percent.

For the study, scientists examined and recorded the diets of more than 367,000 people, across eight states in America, for an average of 14 years.

The researchers found that the participants who ate around a bowl of quinoa per day lowered their risk of early death by 17 percent.

“Our study indicates that intake of quinoa may reduce the risk of all-cause mortality and death from chronic diseases such as cancer, heart disease, diabetes, and respiratory disease.

“Our findings should motivate future studies especially clinical trials and experimental studies to further testify the beneficial effects of quinoa and potential effective components such as fiber and other nutrients, and explore mechanisms.”

The team concluded that quinoa may hold protective properties for the body such as anti-inflammation.