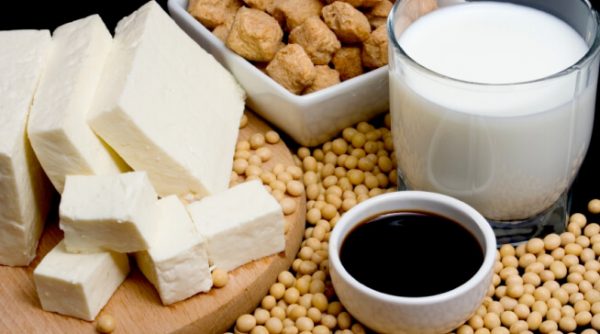 Many vegan and vegetarians around the world have traded in eating meat for a life that is filled with soy products. Whether for ethical reasons or for health, several people choose to eat soy burgers over a burger from cow’s meat. There is a serious issue with this transition though! Researchers over the years have warn that people shouldn’t consume soy products because it could have adverse effects on health. One big issue about soy is that it can cause men to have a lower sperm count.

The abstract from a 3 month study published in the National Center for Biotechnology Information (NCBI) reads:

The intake of 15 soy-based foods in the previous 3 months was assessed for 99 male partners of subfertile couples who presented for semen analyses to the Massachusetts General Hospital Fertility Center. Linear and quantile regression were used to determine the association of soy foods and isoflavones intake with semen quality parameters while adjusting for personal characteristics. There was an inverse association between soy food intake and sperm concentration that remained significant after accounting for other lifestyle activities and circumstances. In the multivariate-adjusted analyses, 95% of the men in the highest category of soy food intake had 41 million sperm/ml less than men who did not consume soy foods. Results for individual soy isoflavones were similar to the results for soy foods.

The researchers concluded that the higher intake of soy foods and soy isoflavones is associated with lower sperm concentration in men.