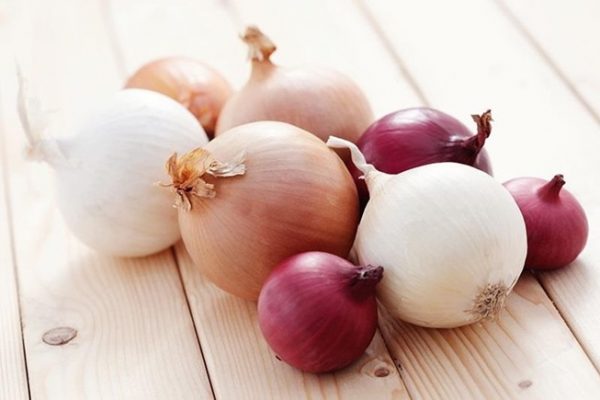 White, yellow, and red onions are very popular all throughout the world. People around the globe use them in soups, salads, pastas, sautées and many other dishes. Besides its popularity, onions are loaded with several health benefits, and researchers are still uncovering how beneficial this alkaline vegetable is. Onions is a great source for minerals like iron, folate, potassium and manganese. The manganese in onions helps to relieve the body of inflammation associated with the cold and flu.

Allium and allyl disulphide, are two phytochemical (plant-derived nutrient) compounds that are very vital in onions. According to studies, these nutrients have great cancer fighting properties.

Onions have an impressive amounts of polyphenols (another important phytochemical) and a key antioxidant called quercetin, which also has proven anti-cancer abilities to fight and prevent the disease.

According to a gastroenterology study, eating onions may considerably reduce the risk of stomach cancer. Another study reported by Science Direct, concluded that red, white and yellow onion extracts were proven to have antioxidant activity. The three onions were also noted for having strong free-radical scavenging activity (way of ridding body of toxins that cause cancer).