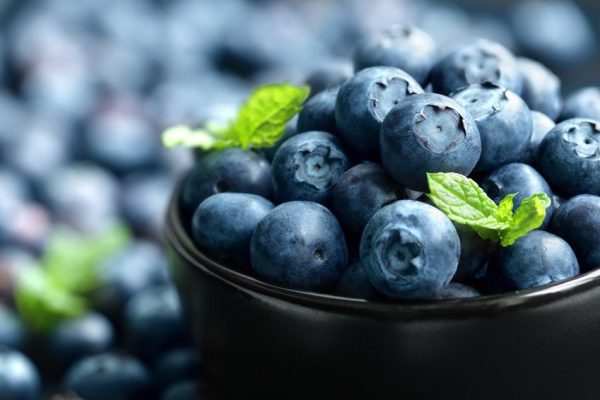 Blueberries have immense health benefits and are rich in much needed antioxidants. The study involved 47 adults, age 68 or older, and all of them had mild cognitive impairment, a step from the beginning stages of Alzheimer’s. They were either given freeze-dried blueberry powder, equivalent to a cup of blueberries for 16 weeks, or a placebo powder once a day.

The researchers also carried out MRI scans and discovered that there were improved memory and access to words and concepts.

“There was improvement in cognitive performance and brain function in those who had the blueberry powder compared with those who took the placebo. The blueberry group demonstrated improved memory and improved access to words and concepts,” said lead researcher Dr. Robert Krikorian.

According to Krikorian, the beneficial results may have been because of the flavonoids in blueberries called anthocyanins.