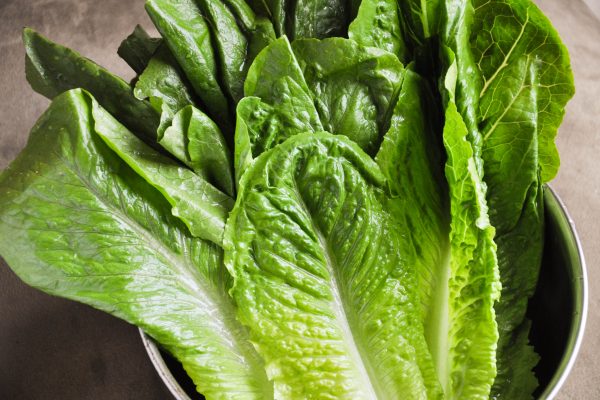 Lettuce (all except iceberg)

Neurons are brain cells that form physical connections to make up memory. The death of neurons in particular circuits can result in the loss of memory. In some extreme cases, significant neuronal death can result in the onset of diseases like Alzheimer’s. In a recent study, the extracts from lettuce showed considerable control of neuron cell death due to its role in glucose/serum deprivation (GSD). The research also mentioned that lettuce has the potential to be used in neuro-protection as a common remedy for neurodegenerative diseases.

Blackberries have beneficial effects in improving the cognitive functions of the body. Research studies have suggested that polyphenolic components present in blackberries help stop the age-related decline in motor and cognitive activity. Regular consumption of blackberries also prove useful in enhancing the memory performance.