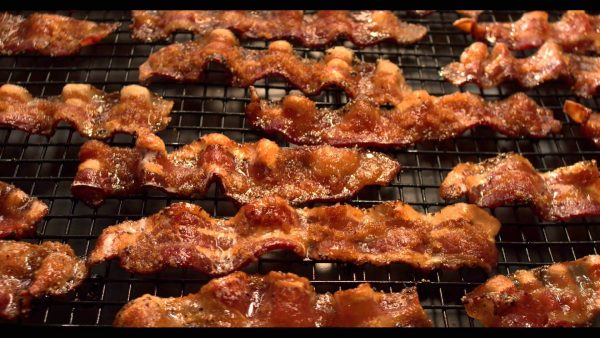 Bacon can cause high blood pressure: Bacon is loaded with inorganic sodium and can lead to high blood pressure. One slice of bacon has about 190 milligrams of sodium. According to the Mayo Clinic, the Dietary Guidelines for Americans recommend having 2,300 milligrams of sodium every day. If a person eats four to five pieces of bacon, they’re already half way to the amount of sodium they should consume daily. 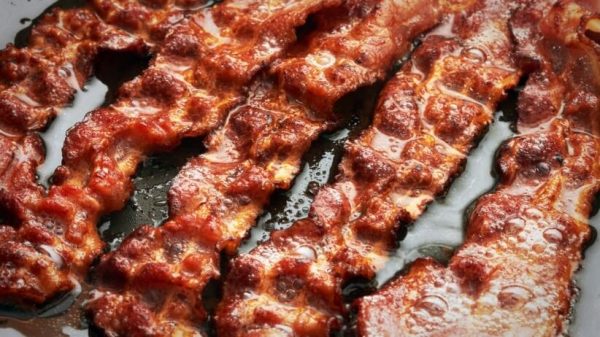 Bacon is linked to early mortality: A study published in the journal BMC that examined 448,568 men and women between the ages of 25 and 69 from different countries, concluded that the participants who ate more processed meat like bacon were associated with premature death due to certain types of cancer or cardiovascular disease.

Why You Should Avoid Pork