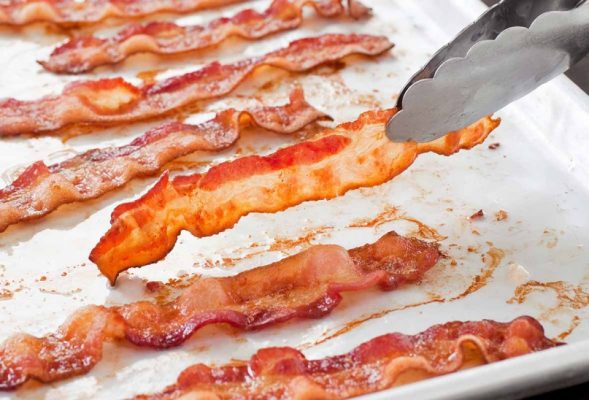 Bacon can cause cancer: Scientists at the University of Zurich found an association between eaten bacon and higher risks of dying from cancer. This may be because of the nitrates that are added to bacon, which is a preservative that causes cancer when absorbed by the human body. 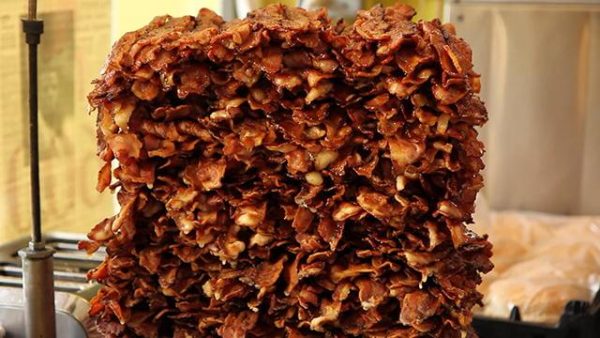 Bacon is linked to a lower sperm count in men: In a study, scientists at the Harvard School of Public Health examined sperm samples from 156 participants and viewed them according to food intakes. The subjects who ate a lot of processed meat — including bacon — were associated with having a lower sperm count.