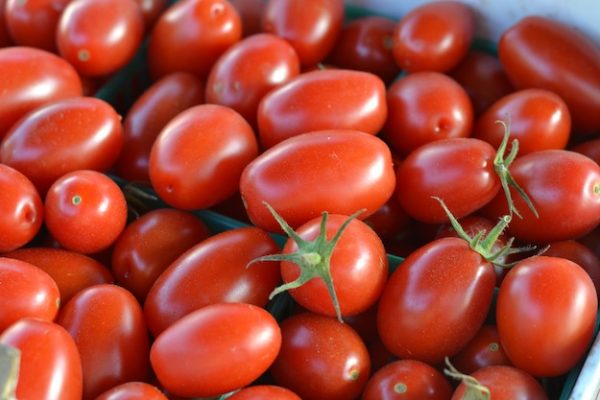 Plum Tomatoes
A study published in the Journal of the National Cancer Institute, concluded that lycopene found in plum tomatoes were particularly effective at helping women with the “harder-to-treat” version of breast cancer: estrogen receptor (ER)–negative tumors. The study showed that women with the highest levels of lycopene, had a 22 percent lower risk of breast cancer. 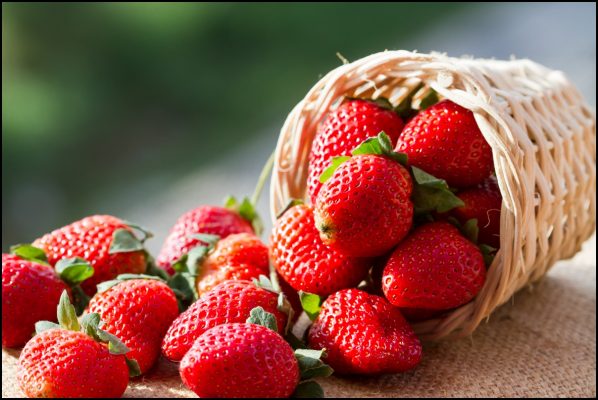 Strawberries can help to fight breast cancer, according to a study in Scientific Reports. “We have shown for the first time that strawberry extract, rich in phenolic compounds, inhibits the proliferation of breast cancer cells in vitro and in vivo models,” Maurizio Battino, co-author of the paper, said in a press release. 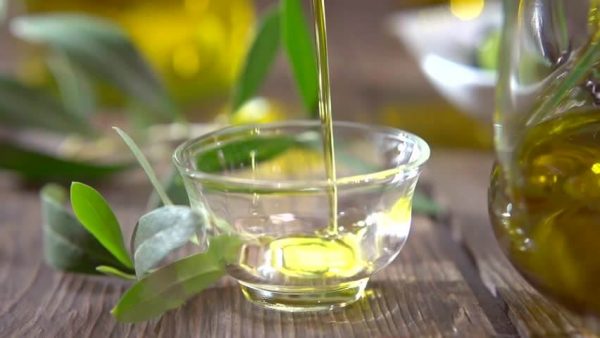